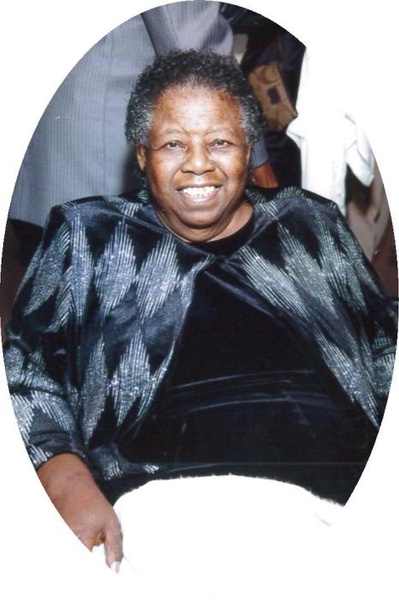 “Annie Roni” as she was best known, was born December 12, 1937 in Easton, MD. Daughter of the late Raymond A. Holliday and Corrine Gertrude White. Annie was educated in Talbot County Public School and graduated from Moton High School in 1955. On August 24, 1956 she married Clarence Edward Wilson Sr. She worked various jobs throughout her life, but cooking was something she loved to do. In 1998 she retired from   Black-n-Decker. Annie was a member of Scott’s United Methodist Church where she was a member of the Senior Choir and Fund raising committee until her health started to fail. She also was President of Young at Hearts Seniors and a member of  Just Us Card Club.

To order memorial trees or send flowers to the family in memory of Laura Wilson, please visit our flower store.