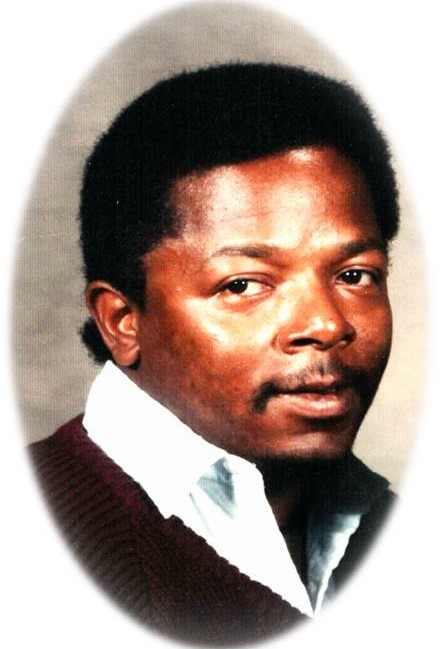 Larry Darnell Cornish of Cambridge, Maryland passed away Thursday, July 30, 2020 at his home with his wife by his side. He was the youngest of two siblings. Born on July 10, 1955, in Cambridge, he was the son of Betty Cornish and the late Steve Hopkins, Jr.

Larry enjoyed hunting, fishing, watching sports, cooking and spending time with his family and friends. He was a fun loving, kind and generous person. He was always willing to lend a helping hand wherever needed.

He leaves to cherish his memory a devoted wife of 35 years, Hazel Marie Cornish; son Demetrie Garner of Baltimore; his mother Betty Harris of Mardela Springs;

Larry was preceded in death by his father, Steve Hopkins, Jr. and his loving grandmother Inez Cornish.

To order memorial trees or send flowers to the family in memory of Larry Cornish, please visit our flower store.