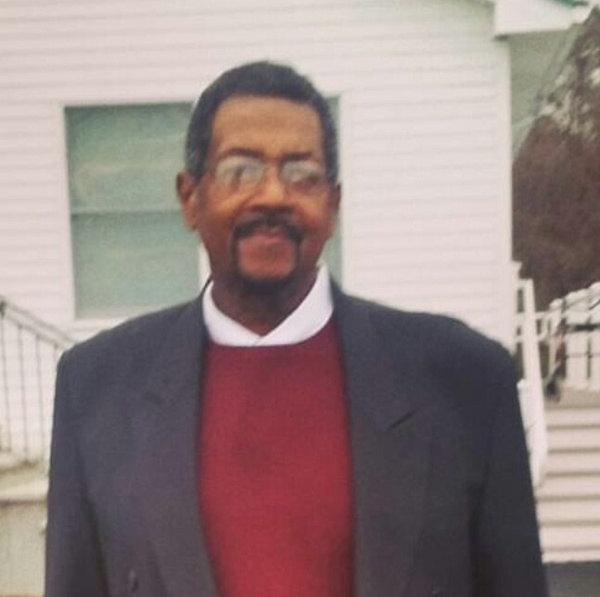 Larry Preston Copper, 70 transitioned from this life to eternity on January 20, 2018 at Shore Medical Center at Easton. Larry was born on March 12, 1947 to the late Charles Preston Copper and Lenora Palmer.

He was educated in Talbot County Public Schools at Robert Russa Moton High School.  Larry then enlisted into the United States Air Force on May 2, 1968 and was honorably discharged on March 11, 1969. He married the love of his life, the late Lillian R. Potter on July 24, 1971.  He was employed at The Easton Candy Company as a truck driver for over 30 years until it closed its doors in October 1987.  All the children in the neighborhood lovingly called him “The Candy Man.”  He then went to The George J. Falter Company as a truck driver, until he had to leave to take care of his wife.  After she passed away, he started working at The Chesapeake Center in Easton as a Truck Driver.

In addition to his parents and his wife, he was preceded in death by his grandparents Lankford Copper Sr and Louise Copper; two uncles: Lankford Copper Jr and Leonard Copper; one brother Lewis Palmer.

The family of the late Larry P. Copper would like to express our sincere thanks and appreciation for the many acts of kindness, expressions of sympathy, during this our time of bereavement.  May God continue to bless all of you.

To order memorial trees or send flowers to the family in memory of Larry Copper, please visit our flower store.