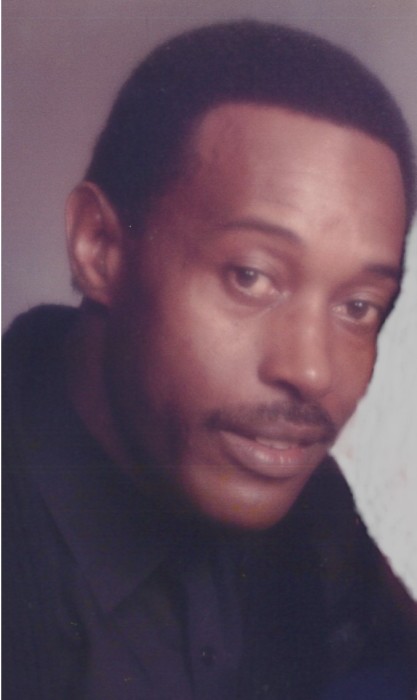 Larry Leon Chester better known as “Truck” 67,  passed away on December 15, 2017 at Dorchester General Hospital.  Larry was born on November 9, 1950 in Cambridge, MD to the late Lemuel Newbay Chester Sr. and the late Virginia Ada (Harris) Chester.  Larry graduated from Maces Lane High  School—”Class of 1968”.  In 1970, Larry was drafted in the U.S. Army.  After completing his basic training he was sent to Vietnam.  He completed his tour of duty there at the end of 1971.  Larry returned home after serving his county in “1972”.

Larry attended Salisbury State part-time where he took up drafting.  He was employed on various jobs in Cambridge, Western Publishing, Coldwater and Nabisco.  In his younger years, Larry enjoyed playing sports and shooting pool with his friends. He loved listening to all types of music, especially Jazz.  He also enjoyed shopping for clothes and shoes.

In addition to his parents and grandparents, he was preceded in death by his son, Larry McRae, brother, Lemuel Chester, Jr. and two very close deceased friends, Robert Pinder and Larry Badger.

To order memorial trees or send flowers to the family in memory of Larry Chester, please visit our flower store.