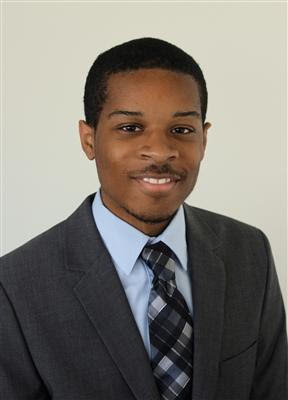 After KJ’s mother was blessed with a new job opportunity in Washington, DC, the family moved to Waldorf, MD. He attended Mattawoman Middle School and North Point High School. While at North Point, KJ was selected to participate in the Cisco Networking Program. After completing high school, KJ decided to further his passion for technology and enrolled at the College of Southern Maryland (CSM) to receive his degree in Computer Information Systems.

From an early age, KJ showed interest in anything technology related. As a toddler, he would push the lock button on his grandmother’s car remote and say, “I want to push the buck-buck remote.” He was also intrigued with vacuum cleaners so his grandmother purchased one for him as a Christmas gift one year. Family members were fascinated with KJ’s ability to decode each number pressed on their cell phone. He would listen to the dial tone and knew exactly who you were calling. When he got a little older, his passion developed even farther… the computer was his playground. During his studies at CSM, the word spread that KJ was the “computer wiz” in the family. Whenever anyone needed computer assistance KJ was their guy. Often times you could find him coming downstairs with his laptop bag headed to the car. We would ask him where he was going and he would say, “I’m off to make a house call”. That’s exactly the type of person KJ was, if he could do anything to help you, he would be there.

To order memorial trees or send flowers to the family in memory of Kirk Brown, Jr, please visit our flower store.