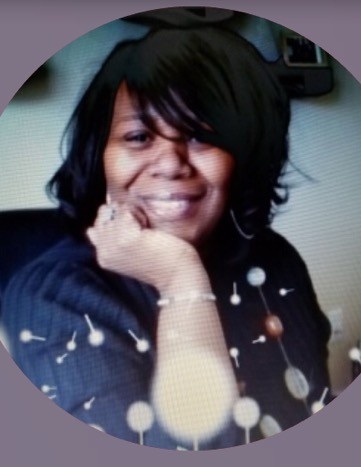 Kim Y. (Williams (Jones) passed away peacefully with loving family by her side in Georgia on March 3, 2019 at the age of 58.

Kim was born on June 28, 1960 in Cambridge, MD to the late Joyce Jones & Eugene Johnson, she graduated from Cambridge High School with the class of 1978. After moving to Georgia Kim had several jobs before began working for her own company Inspiringvisionsolutions, she was also an author of her book named You Served Uncle Sam, Now Serve You! Kim as everyone knew was a great Mom & MeMaw she was a person who loved her family, her smile would light up the  room she was Mother hen to all who knew her growing up.

A Private Memorial for her immediate family is scheduled for Sat., March 16, 2019 at Henry’s Funeral Home in Cambridge, MD to celebrate Kim’s life. Flowers and condolences may be sent to Henry Funeral Home PA 510 Washington Street, Cambridge, MD 21613.

To order memorial trees or send flowers to the family in memory of Kim Williams, please visit our flower store.