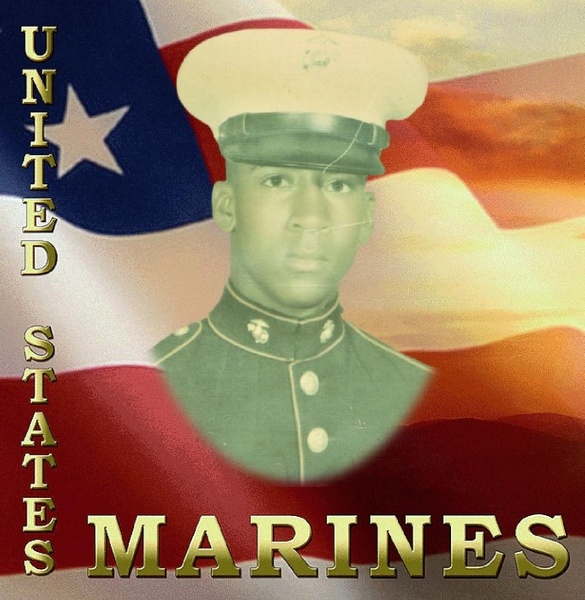 Kevin Woolford Travers, born May 12, 1957 in Cambridge, Maryland to the late Emerson
Woodford, Sr and Betty Woolford Robinson and adopted by the late James and Lula Travers
slipped to eternal rest on Thursday, April 22, 2021.


Kevin, also known as “Country” was “one of a kind” to know him, was to love him. He was a
former member of the Elks Lodge and current member of the American Legion. He loved
playing pool and was a skilled player who enjoyed challenging others to the game. Kevin loved
cooking on the grill listening to oldies but goodies with family and friends. Football was his
favorite sport; he was a die-hard Indiana Colts fan. Kevin also enjoyed cruising the town on his
3 wheel scooter.

To order memorial trees or send flowers to the family in memory of Kevin "Country" Travers, please visit our flower store.