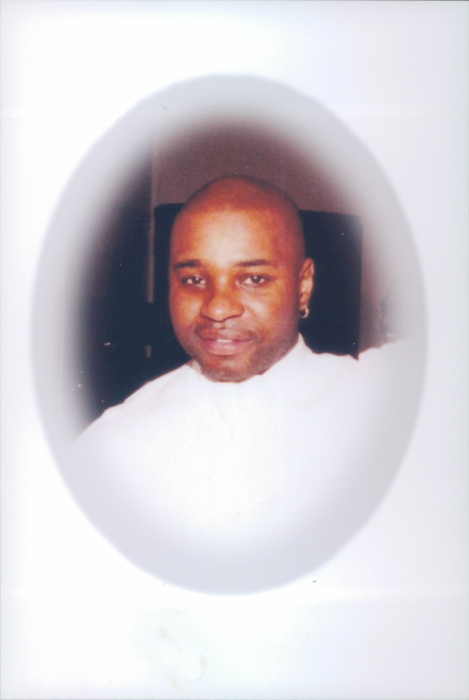 He was educated in the public schools in Baltimore City.  Kevin was employed as a Carpenter and noted to be an all around “Mr. Fix-it.”  He loved to cook and was a collector of swords and some antique glass picture frames.

Whenever he needed special directions in his shop of many “fix me ups” and woes of the moment, he would call his Uncle Howard.

You could find him at yard sales and some estate sales     looking for various collectables.  He would brag about how much he spent, often saying only $10.00, he would say, “That’s all it cost ‘cause I’ve got to clean it up, fix the broken frame and use gas to get it back home.”

Aside from his hobby, he loved to spend time with his children and extended family in Cambridge.

In addition to his parents, he was preceded in death by a sister, Inger Clark, grandmother, Daisy Thomas and a host of others relatives.

To order memorial trees or send flowers to the family in memory of Kevin Clark, please visit our flower store.