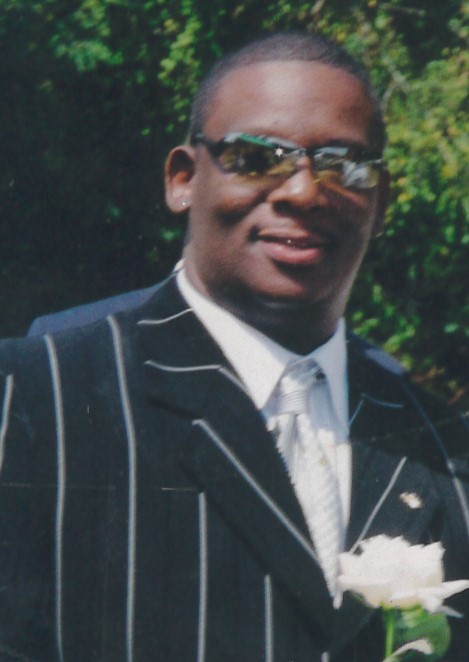 He was educated in the Caroline County Public Schools.  After graduation, Kevin enlisted into the United States Army.

Kevin married and later divorced the mother of his oldest children, Esther Cuffee (Dover, DE). He was employed with several businesses within the Delmarva area such as Black and Decker (Easton, MD) as a supervisor, Nanticoke Memorial Hospital (Seaford, DE), as a supply clerk and Paradise Produce (Seaford, DE) as a truck driver just to mention a few.  In 2009, Kevin became disabled due to Chronic Kidney failure.

His memory shall be cherished by his children, Kavina Cuffee and Kevin Batson Jr. (both of Augusta, GA); two devoted children who helped bathe, feed and transport him, Kevandre Batson and Kapree Batson (both of Salisbury, MD; one grandchild, Jekayla Ingram (Augusta, GA); one brother, David Batson (Lisa), Preston, MD; a nephew, Adam Batson (Hurlock, MD); a devoted friend and his caregiver of twenty-fours, Reteshia Cornish (Salisbury, MD); a special aunt, Niecy (Seaford, DE), who was always by his side caring for him and a host of other relatives and friends.

Kevin was also preceded in death by his maternal grandmother, Teresa Batson.

To order memorial trees or send flowers to the family in memory of Kevin Batson, please visit our flower store.