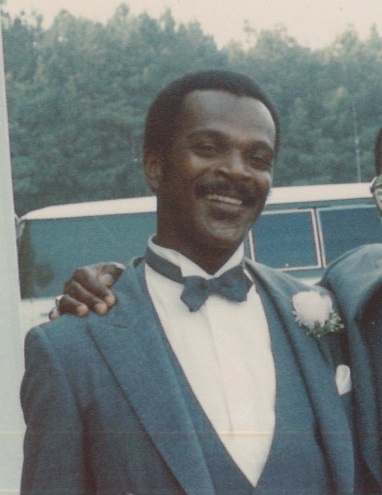 Keith was educated in the Dorchester County Public School System, where he attended Maces’ Lane High School and Cambridge High School. Keith excelled academically and in sports, he was co-captain of the Cambridge High School Football Team during his senior year. Keith played offensive back and defensive back, and was known as one of the hardest hitting player on the Eastern Shore, during his time. He was also a member of Cambridge High Track and Field Team, where he went on to win the Class B Championship as a Pole Vaulter. Additionally, Keith won medals in the high jump competition and the relay team.  Originally, Keith was with the class of 1970, but graduated in the class of 1971, due to an illness that kept him out of school for almost a year.

After graduation, Keith enlisted with his buddies, Richard Cornish and Terry Matthews on the buddy system in the United States Navy, where he fought in the Vietnam War. Keith served his country from 1971 until 1974 with an Honorable Discharge. After serving in the military, Keith relocated to Baltimore City where he attended Community College of Baltimore.

In 1976, Keith relocated back to Cambridge, Maryland, where he worked for Dorchester County Parks and Recreation as a Lifeguard, at the Dorchester County Pool. After a brief employment with Parks and Recreation, he became employed at Western Printing and Publishing Company for 27 years. His next employer was the Camtech Company in Church Creek, Maryland, where he retired in 2014.

Keith’s hobbies included, watching sports, grilling and cooking, fishing, and bike riding. Keith enjoyed spending time with his grandchildren and great-grandchildren and was affectionately known as “Pop” to them.

Preceding him in death are his parents, brother, Anthony Stubbs and great-grandson, Bryce Trippe.

To order memorial trees or send flowers to the family in memory of Keith Stubbs, please visit our flower store.