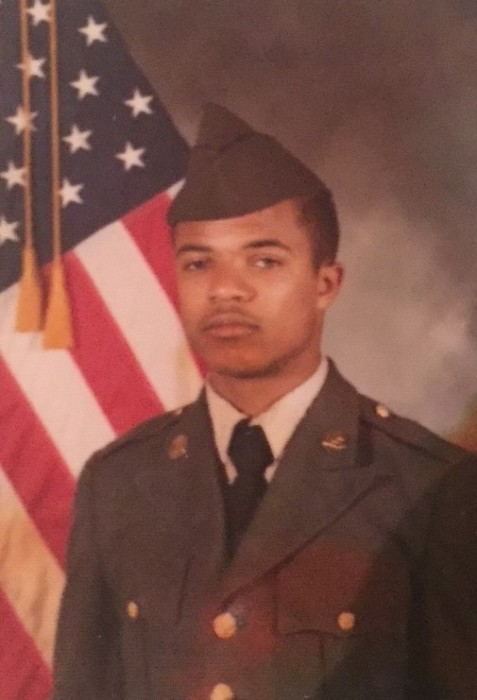 Keith Anton Cook, also known as “Yoke”, of Glen Burnie, MD departed this life on Monday, June 11, 2018 at Hospice of the Chesapeake in Pasadena, MD at the age of 55. Keith was born in Easton, MD on January 2, 1963 to the late Clarence Johnson and the late Barbara Cook.

Keith was educated in the Talbot County Public School system and spent a brief period serving in the United States Army. He also furthered his education at Computer Learning Center. Keith worked for various employers during his career including Giant, Easton Utilities, and UPS. He last worked for McDonalds in Easton until his health began to fail. He then moved to the Western Shore.

Keith was a member of the Samuel T. Hemsley Easton Elks Lodge 974. He was a loyal fan of the Dallas Cowboys! He enjoyed eating seafood and spending time with family and special friends. Keith had an infectious smile and laugh. He was loved by so many. A few days prior to the Lord calling him home, Keith accepted Jesus Christ as his Savior!

In addition to his parents and grandparents, Keith was preceded in death by his sister, Cheryl Acree.

To order memorial trees or send flowers to the family in memory of Keith Cook, please visit our flower store.