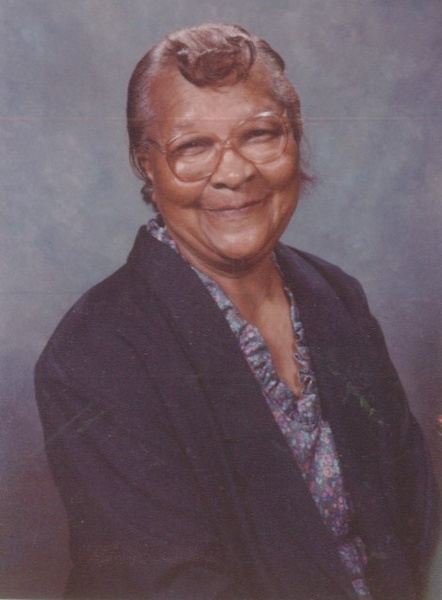 Katie Isabella Murray, 92 of Royal Oak, departed this life on March 14, 2018 at Talbot Hospice in Easton, MD.  She was born on October 18, 1925 to the late William “Will” Carter and Nanie Butler Carter in Unionville, MD.

To order memorial trees or send flowers to the family in memory of Katie Murray, please visit our flower store.