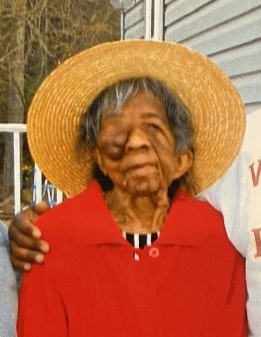 Kathleen E. Stanford of St. Michaels departed this life on Friday October 31, 2020 at the Signature Health Care of Cambridge, MD. She was 77 years of age.   Kathleen was born on October 30, 1943 in Easton, MD. She was the daughter of the late William Isaac Stanford, Sr. and Mary W. Stanford.

Miss Kathleen Stanford attended the Public Schools of Talbot County and was self employed cleaning houses. She was a member of Union United Methodist Church in St. Michaels.

In addition to her parents, a sister Pauline Haskins and brothers William Stanford. Henry Stanford and brother in law Phillip Haskins    preceded her in death.

To order memorial trees or send flowers to the family in memory of Kathleen Stanford, please visit our flower store.