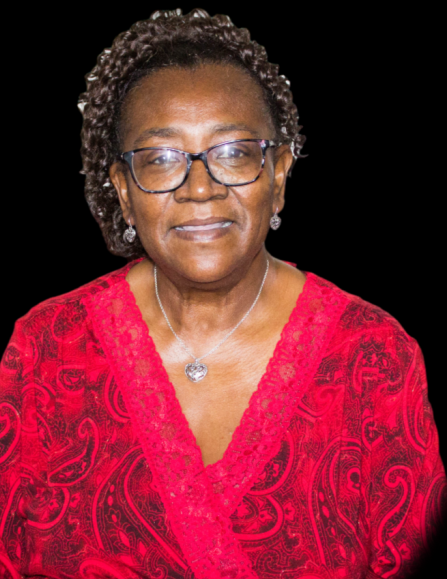 Karen Marie Jackson Stewart  affectionately known as “Sally”, transitioned peacefully  Wednesday, December 30, 2020, at her home with family at the age of 66.  She is the daughter of Greason Winfield Jackson and the late Rachel Jane Jackson.  Karen was proceeded in death by her son Garfield O’Donald Stewart Jr.

She was born and raised in the Dorchester County Maryland and attended North Dorchester High School, where she graduated in the spring of 1972.  After graduation she worked various jobs in the county.  One very memorable position was for Hurlock Sewing Factory, where she work alongside her mother.

Karen married her high school sweetheart, Garfield O’Donald Stewart Sr., February 28, 1976.  The two of  them embarked on a new adventure as a Navy family.  She was a devoted military wife that was able to adapt to the various Naval posts.  Karen loved the time they spent in Norfolk, VA and this union bore her children Kisha and Jay.

To order memorial trees or send flowers to the family in memory of Karen Jackson Stewart, please visit our flower store.