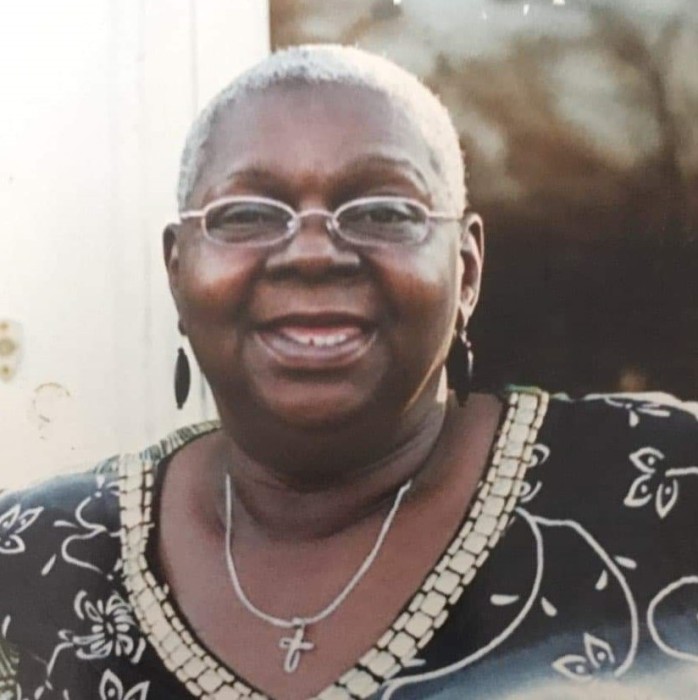 Joyce Ann Willis, 70 of Cambridge transitioned from labor to reward on Sunday April 21,2019 at the home of her daughter, Roshonda Willis in Cambridge. Joyce was born February 17,1949, in North Hampton, Virginia to the late Ethel Shirene Willis and Isaac Mapp Jr.

Joyce was educated in the public-school system of North Hampton, Va.

In addition to her parents, Joyce was processed in death by a daughter Tracy Willis, a sister Latanya Manuel, 2 brothers: Carter Kellam and Major Kellam, maternal and paternal grandparents.

To order memorial trees or send flowers to the family in memory of Joyce Willis, please visit our flower store.