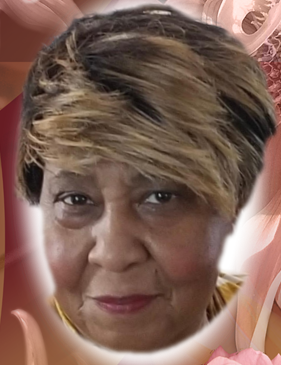 Joyce Diane Pace was born on March 30, 1949 at Chestertown Hospital in Chestertown, MD.  Joyce was the eldest of two daughters born to Shirley Wiggins Green and the late Weldon Marcellus Green. Surrounded by her loving family, Joyce peacefully departed this earth on Saturday, January 22, 2022.

Educated in the Queen Anne’s County Public School system, Joyce was a member of the cheerleading squad and the softball team at Queen Anne’s County High School and was a member of the first graduating class in 1967.  After graduation, she matriculated to the University of Maryland Eastern Shore where she received her degree in Education and continued on to receive a Master’s Equivalency from Goucher College.

Joyce began her teaching career at Queen Anne’s County High School and continued her illustrious career at Frederick Douglas High School and James Madison Middle School; until her retirement from Prince George’s County Schools after a more than 30 year career.

After her retirement, Joyce embarked on a second career by obtaining her Captain’s License as well as becoming a member of the Captains for Water Association.

Having accepted Jesus at an early age, Joyce was a dedicated member of New United Methodist Church and was an active member who volunteered her time as a Trustee, Member of the Finance Committee and President of the United Methodist Women where she continued to serve until her death.  As a testament to her faith and love for others, for the Lord, as well as her caring and nurturing spirit, Joyce performed missionary work in Costa Rica, where she helped to spread assistance and love to persons in Costa Rica.

To order memorial trees or send flowers to the family in memory of Joyce Pace, please visit our flower store.