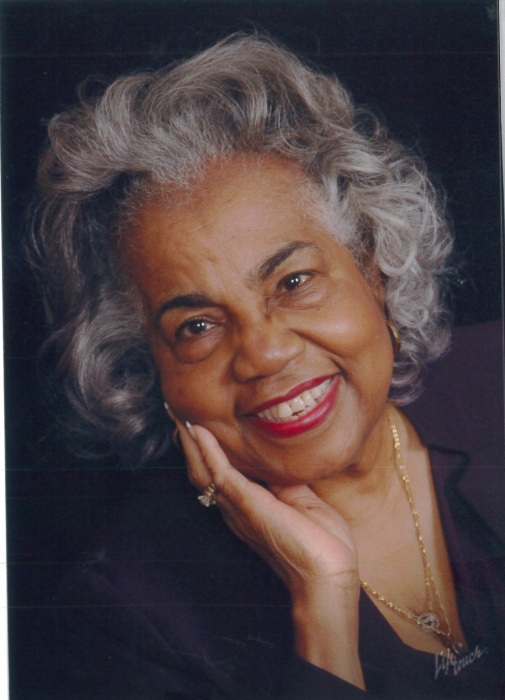 Joyce Dobson Matthews was born June 7, 1933 in East New Market, Maryland to the late Marie Farrare-Dobson and John Wesley Dobson.  She departed this life on Wednesday, July 11, 2018 in Annapolis, Maryland at the age of 85.

Joyce was raised on Rail Road Hill, near Hurlock, Maryland with sisters, Genevra, Jackie, and Helen and first cousin Gloria, who was raised as a sister.

Joyce was educated in Dorchester County Public Schools, and in 1950, she graduated from Frederick Douglass St. Clair High School in Cambridge, Maryland.  In August 1960, Joyce was hired as the first African-American Welfare Case Worker on Maryland's Eastern Shore in Cambridge, Maryland.  Prior to achieving this milestone, she received her bachelor’s Degree in Sociology and Psychology from Bennett College in Greensboro, North Carolina.  In 1974, Joyce earned her master’s Degree in Social Work from Temple University in Philadelphia Pennsylvania.

Joyce was a faithful member of Trinity United Methodist Church in Annapolis, Maryland until her health began to limit her mobility.  Joyce was a member of the United Methodist Women’s Organization, Bennett College Alumni Association, the NAACP, the United Negro College Fund and was a Charter Member of the National Museum of African American History and Culture.  She passionately loved the Lord, parenting, and spending time with her grandchildren.  Some of her hobbies were cooking, gardening, reading and baking pound cake.

In addition to her parents Joyce was preceded in death by four sisters, Genevra F. Sampson, Gloria F. Harris, Barbara L. Dobson, and Jacqueline E. Dobson. Joyce was deeply loved and appreciated.  She will be missed by a host of other relatives, her church family, and many friends.

To order memorial trees or send flowers to the family in memory of Joyce Matthews, please visit our flower store.