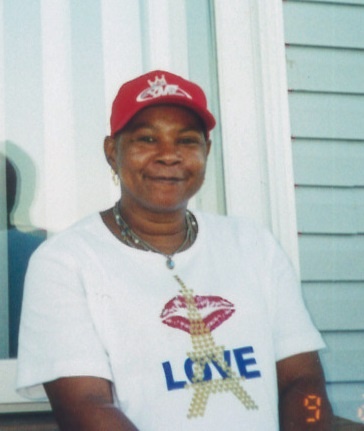 Joyce Denise Chester, 65 of Cambridge died Wednesday, February 27, 2019 at her residence. She was the daughter of the late Lewis Adams, Jr and Mildred Elizabeth Chester. Joyce, better known as Baby Sis was born January 1, 1954.

Baby Sis received her early education in the Dorchester County school system until moving to Talbot County. Later she graduated from St Michaels High School with the Class of 1971. After graduating, Joyce moved to Washington DC until returning home in the mid-1990s. Joyce loved to dress, shop, and listen to music. As her health began to fail, she spent most of her time alone.

In addition to her parents, Joyce is preceded in death by a sister Deborah Wheatley; grandparents: Lewis and Sarah Adams; a niece Aquelah Wheatley, and a nephew Derrick Wilson.

To order memorial trees or send flowers to the family in memory of Joyce Chester, please visit our flower store.