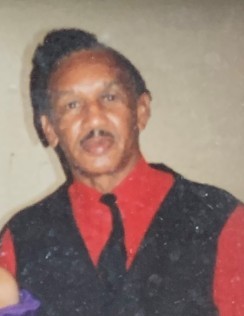 Joe received his formal education in the Dorchester County School System, and he was a proud graduate of F.D. St. Clair High School, Cambridge, Maryland, class of 1951.

After being honorably discharged from the United States Army, Joe was employed by Granville Hooper Fuel Company.  In later years, he was employed by Cambridge Wire Cloth Company until his retirement.  During the same years, Joe opened and operated Stanley’s Cleaning Service.

Joe was a loving and caring father, grandfather and great-grandfather.  During the family’s annual Father’s Day gathering at Olde Mill Restaurant in Delmar, Delaware, he would ask about everyone and encourage the grandchildren to listen to their parents.

To order memorial trees or send flowers to the family in memory of Joseph Stanley, please visit our flower store.