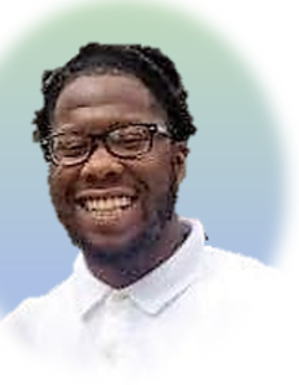 Joseph Allen Jones, 34 of Ellendale, DE (formerly of Cambridge, MD) entered eternal rest on December 21, 2020 at USMC at Easton. He was born September 20, 1986, the son of Doemetris Jones, and the late Allen Dale Folks. Joseph received his angel wings after a brief illness.

He received early education in Dorchester County public schools, and later graduated from Wicomico High School in Salisbury Maryland.  Joseph worked at various jobs throughout his lifetime. JoJo, as he was affectionately called by those closest to him, always had a smile and a pleasant personality. He was a fun-loving person and loved watching movies, cooking, and playing LaCrosse. Joseph was known to his mother as Pookie and Baby Boy.

In addition to his mother, Joseph’s memory will be cherished and forever remembered by his devoted and loving wife, Keyonna Jones of Ellendale, DE, one bonus son, Kenny Reid; 2 uncles: Henry Jones and Lamont Jones (Pam), a host of in-laws; one brother, Isaac Jones; one nephew, King Nasir Jones; his maternal grandmother, Lillian Jones; and an aunt, Michele Pinder (Novel); and a host of cousins, other relatives, and friends.

To order memorial trees or send flowers to the family in memory of Joseph Jones, please visit our flower store.