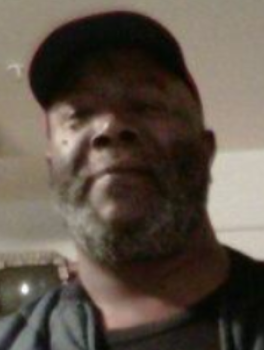 Joseph Eugene Fisher of Grasonville, Maryland  departed this life on October 7, 2017 at Caroline Hospice in Denton, Maryland.  Born on May 8, 1958 he was the son of Florence Hutchins Jones and the late Charles Edward Fisher, Sr.

Joseph or “Joe Hunter” as he was affectionately known by family and friends, loved motorcycles  and his family.  You could always count on him to make you laugh; he loved having a good time.  He attended schools in Queen Anne’s County.  Over the years, Joseph worked in Construction and Fast Food.

To order memorial trees or send flowers to the family in memory of Joseph Fisher, please visit our flower store.