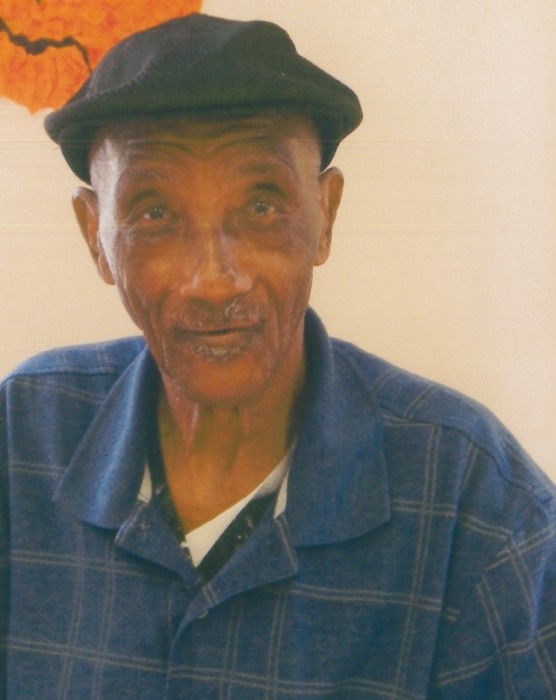 Johnnie Ponder, 95, of Cambridge, passed away peacefully in his sleep on Tuesday, October 4, 2016.  He was preceded in death by his parents, siblings, and wife, Willie Mae Ponder.

Johnnie was born in Fort Meade, FL on February 17, 1921 to Robb and Fanny Ponder.  He married his wife Willie Mae Ponder (née Dixon) in 1942 and together they raised a daughter, Gertrude Ringold (née Ponder).  Johnnie served in the US Army during WWII and, after returning to the States, relocated his family to Cambridge, MD.

In their new home, Johnnie worked as a lineworker at Bumblebee Tuna and was a proud member of UFCW Local 27.  During his time with the local he held the positions of the Chief Shop Steward and Sergeant-at-Arms.  He also served on both the Executive Board and the Negotiating Committee. His community activities extended beyond the workplace; he was a member of the American Legion Post 91, acting as Sergeant-at-Arms there as well.  After retirement, Johnnie brought his love of cars and community to the forefront, freelancing both in home renovation/repair and as an auto mechanic.

To order memorial trees or send flowers to the family in memory of Johnnie Ponder, please visit our flower store.