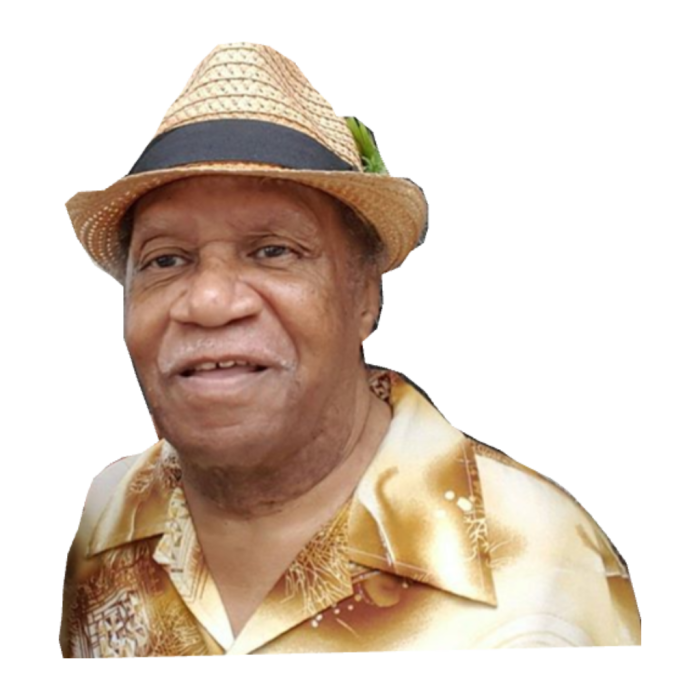 On Saturday, December 14,  2019 John W. Bailey Sr was called home to glory. John was the son of the late Reverend Blanche Elizabeth Bailey and the late Russell Layman Bailey.

John was born in Cambridge, Maryland on July 15, 1942 and was a  graduate of Maces Lane High School in 1961. He left for Boston to pursue his music career and later went to Nursing school the to get his degree.

John was a father, son and brother.

To order memorial trees or send flowers to the family in memory of John Bailey, please visit our flower store.