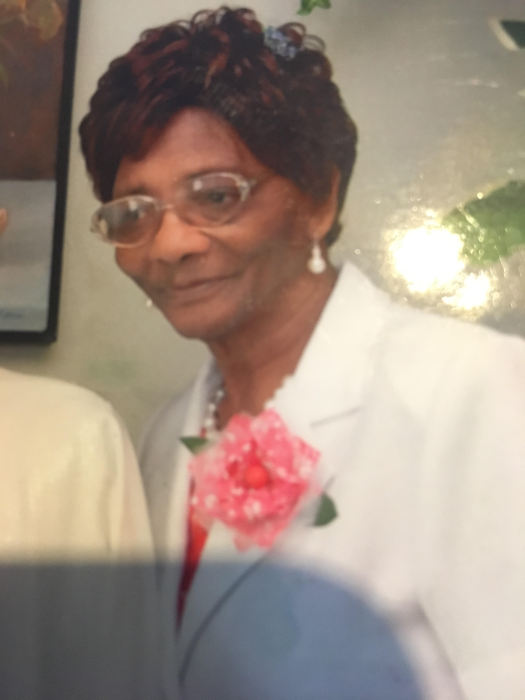 Jessie Mae (Willis) Faulk (aka - Oldie and Gramps), 91, of Easton, Maryland passed away on October 18, 2017, surrounded by family, friends, and loved ones.

Jessie was born in Virginia on November 5, 1925, to the late Joseph Willis and Rollie Hill.  She was one out of six children.  Jessie later relocated from Virginia to the Eastern Shore, MD.  She attended Carrsville High School and retired as a domestic worker.

To order memorial trees or send flowers to the family in memory of Jessie Faulk, please visit our flower store.