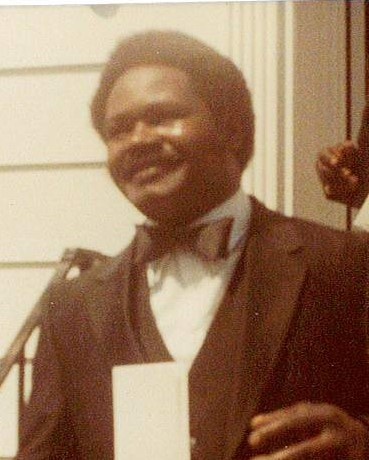 Jesse Lee Holden, 71 of Cambridge (formerly of Withams, Virginia) died Saturday, February 20, 2021 at his residence. He was born March 19, 1949 to the late Samuel Tull and the late Elizabeth Burton.

Jesse was an avid lover of fishing. He loved his family and enjoyed cooking and spending time with them. Jesse had a witty sense of humor and would give his last to anyone.

In addition to his parents, Jesse is preceded in death by 2 brothers: George and James Holden; and one sister, Lottie Custis Tunnell.

To order memorial trees or send flowers to the family in memory of Jesse Holden, please visit our flower store.