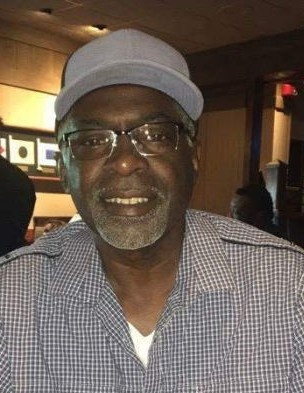 He was educated in Dorchester County Public Schools and pursued a degree in Social Work at Bowie State University in 1971. Jesse was well-known in the community, due to his involvement in various activities such as mentoring local youth at several group homes. While Jessie was a man of many professions, he was best known for being an Entrepreneur. In his later years, he found his most rewarding job as a Bus Driver for Dorchester County Public Schools, where he enjoyed interacting with  kids and transporting them to and from various destinations safely.

One of Jesse’s  greatest accomplishments was serving on the Board of Directors for “The People for Better Housing,”  ultimately serving as President of the Board.

He loved spending time with his family, making anyone around him laugh, playing pool and playing cards. He was a great friend, uncle, brother, grandfather, and dad.

He was preceded in death by his mother, Naomi Sampson, and brother Herbert Sampson.

To order memorial trees or send flowers to the family in memory of Jesse Camper, please visit our flower store.