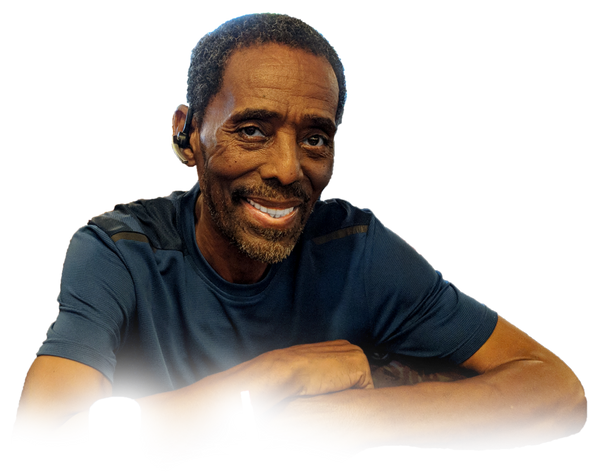 Jerold Samuel Robinson also known as “BossMan” was born in Easton, MD on February 9, 1948 to the late James Robinson and Mary Virginia Seldon Robinson.  He went home to be with the Lord on Wednesday, August 28, 2019 at his home.

Jerold graduated from Moton High School in 1966.  He enlisted in the Marine Corp 1968.  God had His hand of protection on him.  Jerold was seriously injured but to God be the glory,  the bullet stopped just before it went through his heart.  You see it’s something about that heart,  God had a serious plan for him, but he did not realize it at that time.  During his military service he was a Rifleman.  He earned the National Defense Service Metal, Vietnam Campaign Medal, Combat Action Ribbon, Purple Heart Medal and the Presidential Unit Citation.

He attended Barber School as well as Art School.  He was employed at Yale Sportswear in Easton, MD.  After that, he became a Self Employed Waterman.

On August 13, 1980 he married Betty Lorraine Miller; better known as “Babie”.  They enjoyed 39 wonderful years together.  Jerold was a great provider and loved his family.

One time when Jerold was hospitalized a man gave him a “track” on how to be free and to know who Jesus is.  That was just the beginning for Jerold on his journey to being set free.  He attended Gospel Tabernacle Faith Church in St. Michaels, MD under the leadership of the late Pastor Georgene O. Thompson, where he heard the gospel preached in its fullness.  He repented of his sins, went down in the water in Jesus name, and was filled with the Holy Ghost and power. He then right away had a desire to seek and save that which was lost.  He would be on the streets of St. Michaels and Easton passing out tracks and witnessing of the saving grace of Jesus.  He became known as “Rev. Ike” and the “Preacher man.”  He was later ordained as a licensed Elder in the PA of JC Inc. in Havre de Grace, MD. He became a member of New & Living Way Church in Mardela Springs, MD under the leadership of Pastor Robert Fooks, Sr.  He worked in the ministry assisting the Pastor,  preaching & teaching the gospel and was a faithful Trustee Member.  He was faithful in his work for the Lord both spiritually and naturally never boasting but doing it whole heartily as unto the Lord. In the last few years, Jerold attended Greater Mt. Zion in Preston, MD.

Many people have been touched by his ministry, including the sick, drug addicts, the homeless, and the backsliders. He had a heart and passion for elderly widows.  Jerold kept their lawns immaculate weekly.  Spending hours making sure their lawns were top notch.  That's another example of what kind of man he was.

In addition to his parents, he was proceeded in death by one brother, James Robinson and three sisters; Roselyn Robinson Holland, Helen Oates, Florine Levine.

To order memorial trees or send flowers to the family in memory of Jerold Robinson, please visit our flower store.