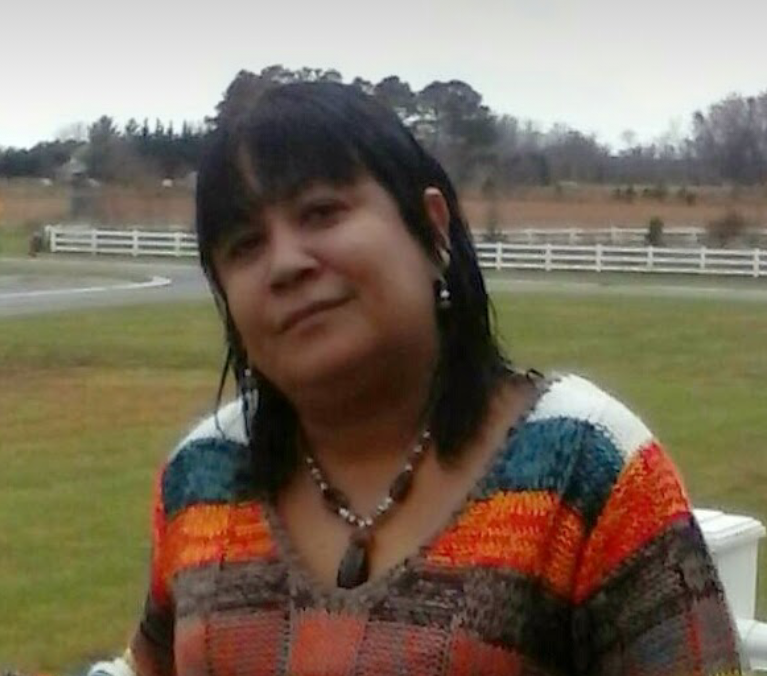 Jeannette Cruz Castanon passed peacefully at her home in Salisbury on Sunday, April 16, 2017. Gina, as she was affectionately known by family, was born in Puerto Rico September 16, 1967. Gina was the daughter of Florencio Cruz and the late Sara Maria Castonon. She passed peacefully in her sleep.

Gina was a strong believer in God. She had a very deep love for her daughter and grandchildren. She liked to listen to music, dance, cook and help others.

No Services Scheduled at this time .

To order memorial trees or send flowers to the family in memory of Jeanette Castonan, please visit our flower store.