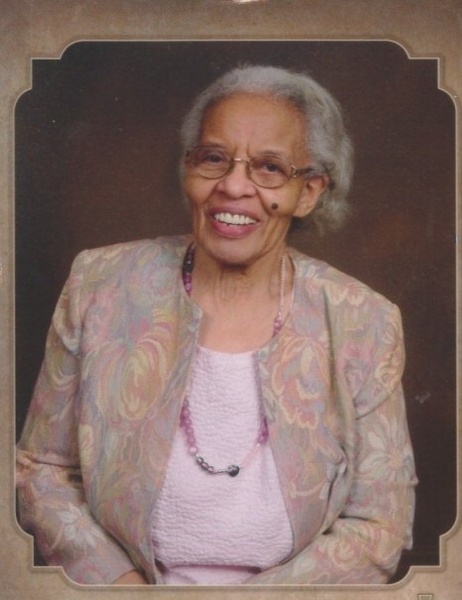 Jeanette Elizabeth Purnell Blake, 89 departed this life peacefully surrounded by her loving family, to go to her heavenly home on December 6, 2017. Jeanette was one of nine children, born in Trappe to the late George William Purnell and Lillie Mae Farrow Purnell.

Jeanette attended school in Talbot County and graduated from Moton High School, which was located on Port Street, Easton.  She worked various jobs, including Trappe Cannery and Memorial Hospital in Easton until she began to have children.  To be home with her children, she began doing domestic work for many prominent families in the Talbot County area. She was married for fifty-four years to the late John (Sing) Blake until his death in 2011, and they resided in Easton, MD where they raised six children. Formerly a member of Scotts Church in Trappe, MD, she later joined Bethel A.M.E. Church in Easton, MD, where over the years she served on the Stewardship Board, and she was a current member of Bethel until her death. Jeanette loved eating at good restaurants, family gatherings, playing bingo, daily walks to Safeway, visiting with neighbors, gospel music, reading her Bible daily, but most of all she loved God and served him faithfully until her death.  She was a thrifty shopper and always put her children first.  Two of her favorite sayings were, “Do the best you can” and “I love all of my family and I pray for them every night”.  She knew prayer changed things.

To order memorial trees or send flowers to the family in memory of Jeanette Blake, please visit our flower store.