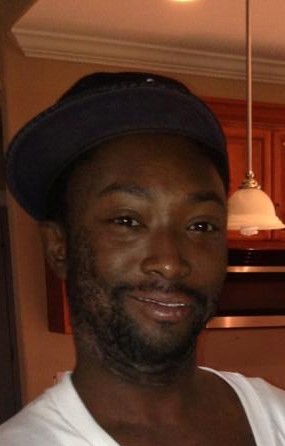 GARFIELD O’DONALD STEWART JUNIOR affectionately known as Jay, 38, passed in his sleep on Saturday, March 7, 2020 at his home.  Jay was born on October 9, 1981 to Karen Stewart and the late Garfield  O’Donald Stewart Senior.

Jay attended Cambridge South Dorchester High School from the fall of 1996 through the spring of 2000.

After high school, Jay held various jobs within the community, but always had an interest in vehicles.  He was employed as a forklift driver, welder of heavy-duty truck parts, and most recently, he was a large delivery truck driver which required a Commercial Driver License (CDL).

Jay’s interest in vehicles spilled over into his personal hobbies.  He loved the feel of speed when driving dirt bikes, motorcycles, quads, and boats.  Jay personified the “Need for Speed!”

Jay was preceded in death by grandparents, Virginia Stanley and Emerson Conaway, his stepgrandfather, Raymond Stanley, and great-grandparents, Charles and Eva Stewart.

To order memorial trees or send flowers to the family in memory of "Jay" Garfield Stewart, Jr., please visit our flower store.