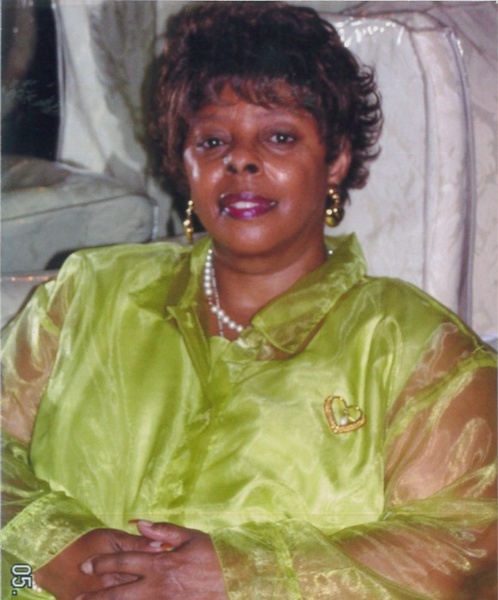 Janie Diane McNamara, 67, known to all as “Theresa” passed away on  Friday, July 27th 2018 at her home after a lengthy illness, She was  surrounded by her loving family.  Born November 12, 1950 at Johns Hopkins Hospital in Baltimore, Maryland to the late James Dupont Fletcher and Jean Virgie Price.

Theresa spent her early childhood in Queen Anne’s county before her parents moved to Cambridge, MD in 1955.  In Dorchester  County she started her education at St. Clair School on Pine Street. Theresa also had training and employment with the Developmental Disability Association where she met and married David McNamara who preceded her in death.

She grew up in Center Street Church of God under the leadership of Pastor Hattie Stanley, which later became Refuge Temple Church of God under Rev. Dr. Cynthia D. Porter.  Her mother’s prayers came to pass.  She was saved and baptized at Refuge Temple Church of God. Theresa loved the Lord and attended church regularly.  She also enjoyed knitting and  crocheting, that mother Minster Virgie taught her and her older girls at a young age. Theresa enjoyed watching her soaps daily and was a great cook. Theresa was the grand nanny for all the family, aiding in raising many. She loved babies and helped quite a few outside the family as well.

In addition to her parents, a sister, Shelia Fletcher preceded her death in 2012.

Thank you to her nephew Tarron Fletcher and Mara Perez Cruz, her caregiver, Deborah Fletcher.

To order memorial trees or send flowers to the family in memory of Janie McNamara, please visit our flower store.