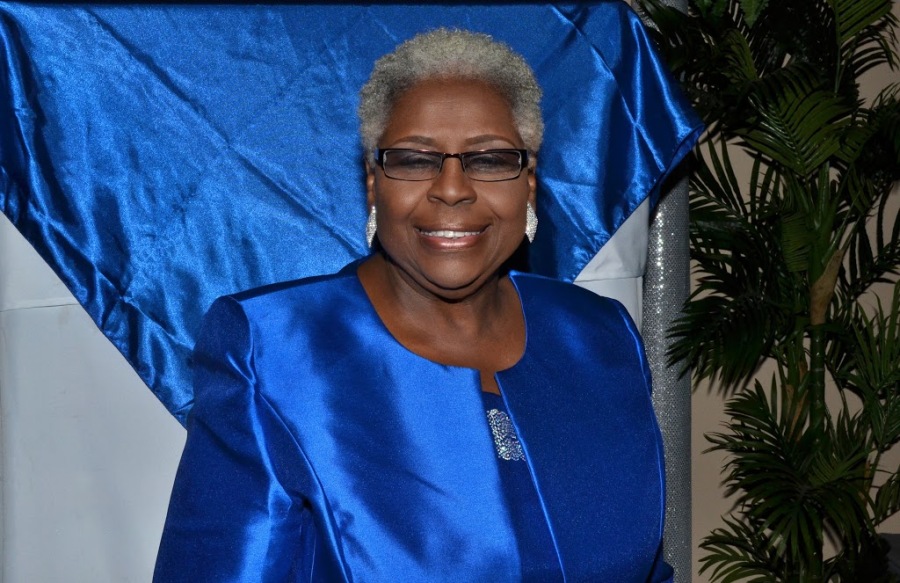 Janice was born on March 21, 1952 in Princeton, North Carolina to the late Aaron Lee and Beulah Spruill-Jones.

Janice was a student in the first class to integrate Princeton High School, Princeton, North Carolina and graduated in 1970.  After high school, Janice matriculated to Fayetteville State University in Fayetteville, North Carolina and earned a Bachelor of Science in English/Language Arts and Literature in 1974.  Her commitment to lifelong learning lead her to pursue graduate studies at Salisbury State University (now Salisbury University) in Salisbury, Maryland and earned a Master of Arts in English in 1988.  Even after obtaining a Master of Arts degree, she completed additional coursework at Washington College in Chestertown, Maryland.

Janice was united in Holy Matrimony to the late William Leroy Lake, Sr. “Goose “Lake” on April 9, 1983.  This union was blessed with two children: a son, William L. Lake, Jr. of Greensboro, North Carolina and a daughter, Jennifer M. Lake of Cambridge, Maryland to join the elder Lake son, Antwan Lake (Tekisha) of Atlanta, Georgia and their daughter, Kennedy Lake.

In fall of 1972, Janice was initiated into the Omega Beta Chapter of Zeta Phi Beta Sorority, Incorporated at Fayetteville State University. For forty four years, she was the epitome of Scholarship, Service, Sisterhood, and Finer Womanhood which she exemplified in all areas of her life.  She was a charter member of the Iota Chi Zeta Chapter of Zeta Phi Beta Sorority, Incorporated and has served in various capacities.  Most recently, she served as Basileus of the Iota Chi Zeta Chapter.  In 2015, she received the Maryland State Leadership Conference Finer Womanhood Award.  She was instrumental in establishing a partnership with Choptank Elementary School under the Adopt a School National Initiative.

To order memorial trees or send flowers to the family in memory of Janice Lake, please visit our flower store.