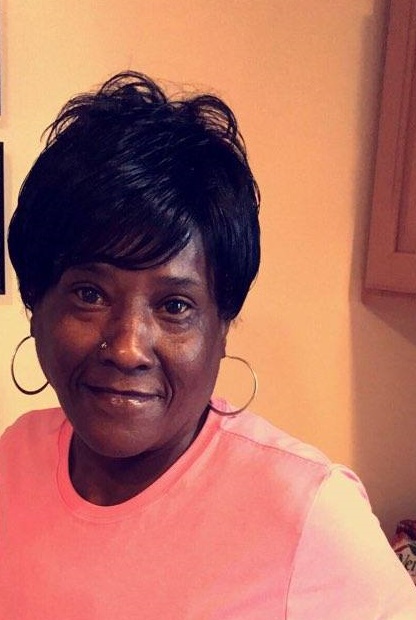 Janet attended Dorchester County Public schools and graduated from Cambridge South Dorchester High School with the class of 1982. Janet worked as a flagger for several years and loved that position. She left that job to raise her two youngest boys. While raising her youngest sons, she also enjoyed babysitting for many people in the neighborhood. She also enjoyed attending Zion Baptist Church up until her illness. Janet was very special to all that knew her.  She enjoyed polishing her nails every day, cooking, doing laundry, and dancing. Her friends recall her hanging out with friends, going to ball games, sitting on the front porch of her friend’s house, and sitting on the wall on Pine Street (because she was too young to get in the club). Every weekend before hanging out on the wall, Janet and her friends went to McDonalds and purchased double cheeseburgers. They didn’t miss a weekend.  Janet loved to get her hair done by Jackie’s mother and on many occasions Spot and Jackie would dress alike with the same outfits.

To order memorial trees or send flowers to the family in memory of Janet Meekins, please visit our flower store.