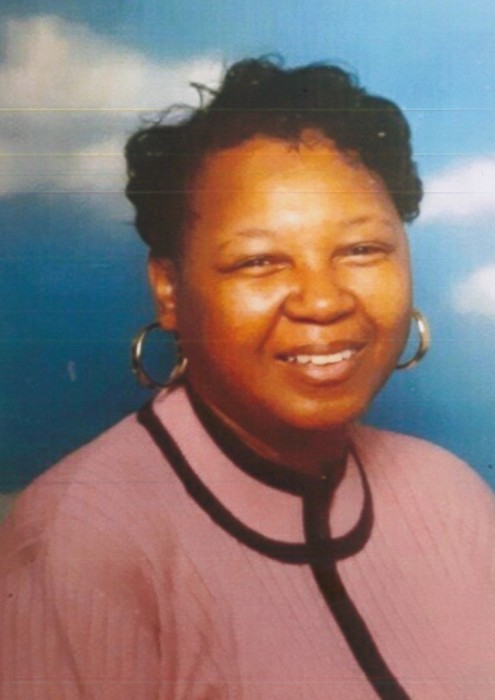 Janet Lee Bailey 69, a native of Queen Anne’s County, Maryland departed this life on December 29, 2019 at her home in Sudlersville, Maryland.  She was born in Baltimore, Maryland on April 24, 1950 to the late Ida Sullivan and Thomas Jones.

Janet received her early childhood education in the public-school system of Queen Annes County and was a graduate of Kennard High School Class of 1968. On October 6, 1984 Janet was united in Holy Matrimony to the late Roland Bailey Sr. Janet worked for Truck Davidson Company.  But found her true calling taking care of others which lead her to get CAN Certified, so that she could continue to care for others until her health failed.

Anyone who knew Janet, knew she loved the Baltimore Ravens and in her spare time she loved to crochet.

Sister Janet became a member of Faith Unity Fellowship Ministry in 1992, under the leadership of Bishop Robert Pritchett Jr. She served as the church secretary, Deacon, Secretary for Deacon’s Ministry, Adult Sunday School Class and in the 7 am Morning Glory Prayer Line. She enjoyed using her gift and talent of singing.  Sister Janet she was a member of the Inspiration Choir and The Voice of Unity Choir.

To order memorial trees or send flowers to the family in memory of Janet Bailey, please visit our flower store.