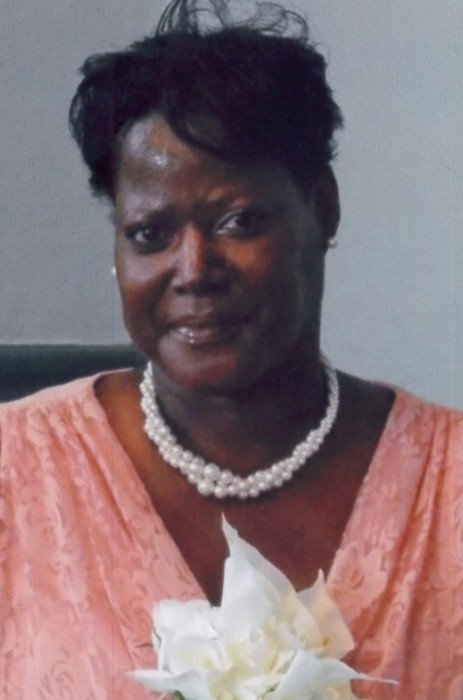 Jane Eunice “Patton” Jones, 57 of Vienna entered eternal rest on Sunday, February 3, 2019 at Costal Hospice by the Lake in Salisbury. She was born on January 8, 1962 in Dover, Delaware and was raised by her mother Gladys Maria Watson-Armstrong and special father-like figure, Horace Armstrong of Easton.

Jane was educated in the Kent County, Delaware, Public school system until she relocated to Talbot County, where she attended Easton High School. She later attended Job Corps of America during her young adult years, and later returned to school to obtain her GED in 2007. Throughout her life Jane was gainfully employed at Black and Decker located in Easton for over 14 years until the company relocated in 2002. Jane also worked at various manufacturing production companies including Solo Cup in Federalsburg, Hi-Tech Plastics later LWRC Inc. in Cambridge until her illness in 2017.

To order memorial trees or send flowers to the family in memory of Jane Jones, please visit our flower store.