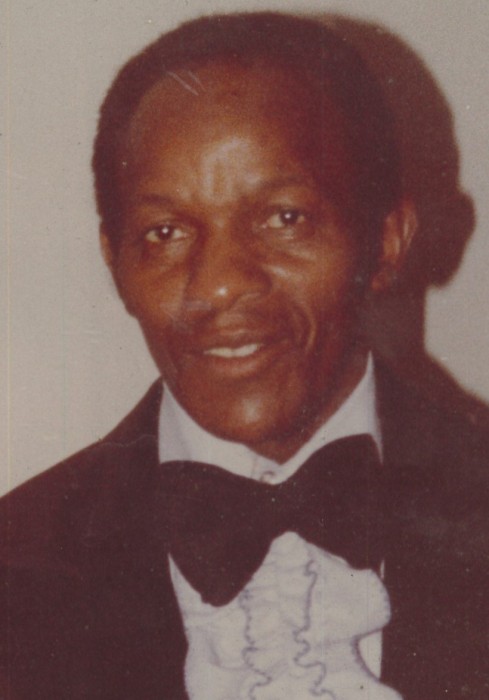 He was born May 22, 1929 in Harrisville, son of the late James Russell and Hennie Harris Wings.  He was educated in the public school system of  Dorchester County.

James was inducted into the United States Army on August 16, 1954 and was discharged on August 2, 1956 with an Honorable Release from Active Duty.

He was a member of the American Legion Post 87, Rod & Gun Club and the Pride of Cambridge Lodge #50, PHA.

Mr. Wing’s favorite hobby was walking and talking around town meeting new people. He was also a member of Zion Baptist Church.

To order memorial trees or send flowers to the family in memory of James Wing, please visit our flower store.