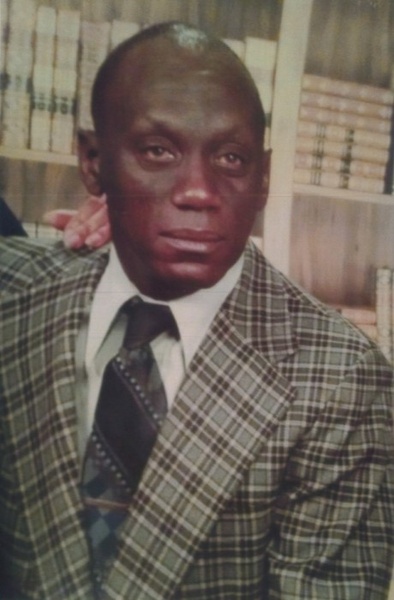 James Edward Lawrence “Sonny” age 80 of Cordova, MD passed away on Monday, March 12, 2018 at the House in the Pines in Easton after a short illness. He was born May 1, 1937 in Easton, MD, son of Clara Mae Chase and James Wells.  He attended the public school of Talbot County.

Sonny was employed for years in farm management on large estates such as Springfield, Cooke’s Hope, Otwell and World Farms. He was also a groundskeeper for Talbot County Country Club golf course.  Later he became a supervisor under William Clear for Easton Maintenance Service doing lawn care, windows, floors and office cleaning.  After he retired, he continued to do minor cleaning jobs.  He loved his gardens and looked forward to March to start plowing, planting and fishing.  He loved to watch sports on television, football, baseball and boxing.

To order memorial trees or send flowers to the family in memory of James Lawrence, please visit our flower store.