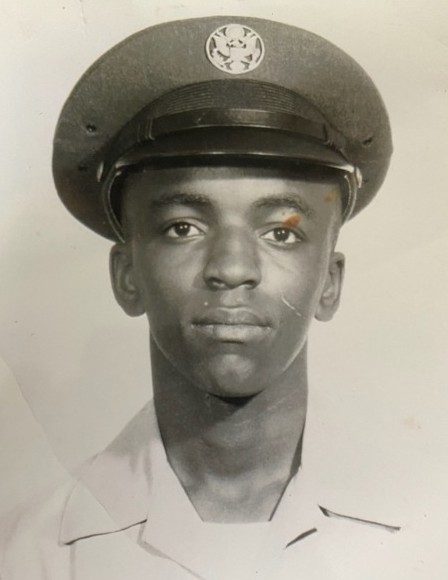 PLEASE BE ADVISED PER MARYLAND REGULATIONS, GATHERINGS OF MORE THAN 25 OCCUPANTS ARE CURRENTLY PROHIBITED. THERE WILL BE NO SEATING AVAILABLE DURING PUBLIC VIEWINGS. WE ASK THAT YOU VIEW, AND THEN IMMEDIATELY EXIT THE BUILDING. Live Streaming: Facebook.com/henryfuneralhomepa

James Thomas Hutchins Jr. also known to many as "Jimmy" was a resident of Baltimore, MD. James departed this life on May 15, 2020 at Veterans Hospital of Baltimore at the age of 68yrs old. Bom on May 10th 1952 in Easton, MD to loving parents James Thomas Hutchins Sr. and Mary Anna Evans. James attended the Talbot County public school system, graduating in the Class of 1970. In November of 1970, James entered the USAF, completing 21 yrs of dedicated service retiring with the rank of Master Sergeant on Nov 1 Ith 1991, He was defined by many as kind, loving and an all around great guy, if he took the time to know you he loved you twice as much. James had a lasting impression on all who crossed his path. He was a true friend, brother, husband and father who will truly be missed.

James was preceded in death by wife Tracey Y. Hutchins äfter 30 yrs of marriage. Two sisters Teenie and Sharon Hutchins and beloved brother Bernard Hutchins. He is survived by a host of family and friends.

To order memorial trees or send flowers to the family in memory of James Hutchins Jr., please visit our flower store.