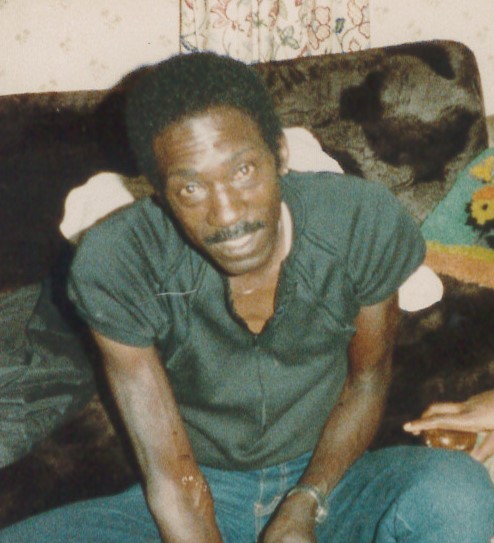 James Lee Hugee, 71, of Cambridge died Monday, November 21, 2016 at Chesapeake Wood Nursing Home. He was born in Tampa, Florida on December 16, 1944 to the late James and Hattie Mathias Hugee.

Slim, as he was affectionately called, graduated from the Florida Public School system in 1961. Later his family relocated to Salisbury. During his stay in Salisbury, James became employed with Slims Body Shop, Clinton Camper, and Maycock Service Station as a mechanic. Later he was employed by Showell Poultry in Selbyville, Delaware. He loved to fish. James also loved the race track. He was a member of the Hot Ride Club in Salisbury.

In addition to his parents, he is preceded in death by a son James Jones, and a brother Herman Lee Dorsey.

To order memorial trees or send flowers to the family in memory of James Hugee, please visit our flower store.