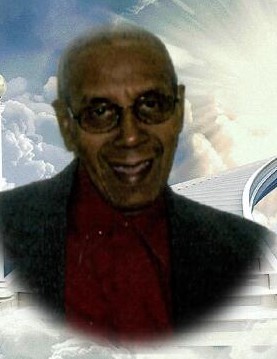 Herbie was briefly educated in the schools of Taylor’s   Island, MD., later being drafted in to the United States Army, serving within the Korean War.  After his service, Herbie returned home to Taylor’s Island, and in 1954, married the love of his life, Elizabeth “Woodie” Keene, from this union, five children were born, Francis, Ann (Edith), Mona (Velma), James, and Darlene (Gladys).

To provide for his family, Herbie was an employee of National Cannery, the Cambridge Water Company, and the Dorchester County State Highway Administration, the latter from which he retired.

To order memorial trees or send flowers to the family in memory of James Hooper, Sr., please visit our flower store.