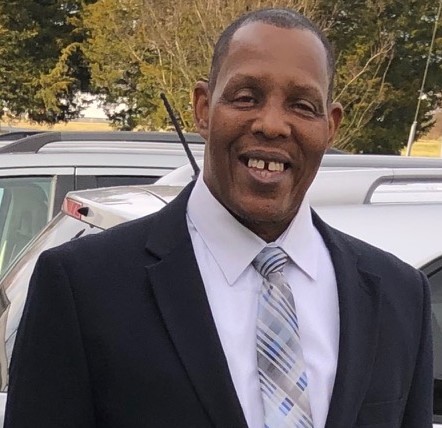 James Herbert Hooper Jr., 58, of Cambridge, departed this life on Thursday, May 29, 2020 at University of Maryland Medical Center in Baltimore, MD.

James born February 4, 1962 in Cambridge, MD, son of James Hooper Sr. and the late Elizabeth Hooper. He attended the public schools of Dorchester County and graduated with the Class of 1980. He served in the National Guards where he received an Honorable Discharged. James worked various jobs like Caldwell Casting Inc. And Protenergy.

James was a member of New Revived United Methodist Church in Smithville, MD where he served on the Trustee Board. He was also a member of the Usher Board, Singing & Praying Band which he loved. James devoted a lot of time to mentoring as a drug counselor.

James was well known for his singing, big smile and sense of humor. He enjoyed cooking hunting and crabbing. James loved watching sports, especially the Washington Redskins. He was a beloved son, father, grandfather, uncle, cousins, friend whom we will truly miss.

In addition to his mother, he is preceded in death by Francis T. Hooper and Darlene Hooper.

To order memorial trees or send flowers to the family in memory of James Hooper Jr., please visit our flower store.