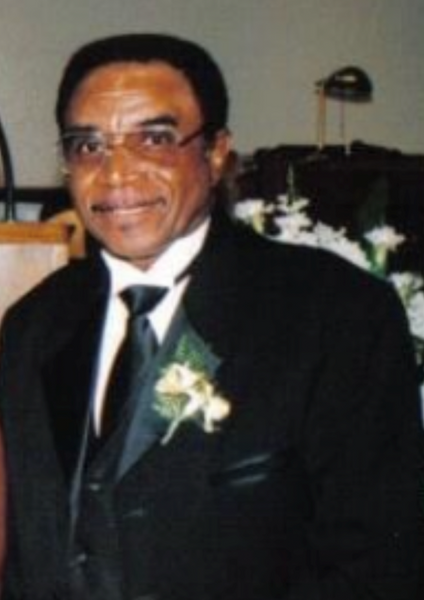 James Ernest Brown, 75 of Preston, MD was born on January 12, 1946 son of the late Earl Brown and Gertrude Flamer. He passed away peacefully on January 31, 2021 at the University of Maryland Shore Medical Center at Easton.

James attended Queen Annes County Public Schools. After receiving his education, he enlisted in the U.S. Military where he served for 6 years. Upon completion of his military service, he became employed by University of MD Shore Medical Center in Easton for 40 years, until his retirement in 2015.

To order memorial trees or send flowers to the family in memory of James Brown, please visit our flower store.