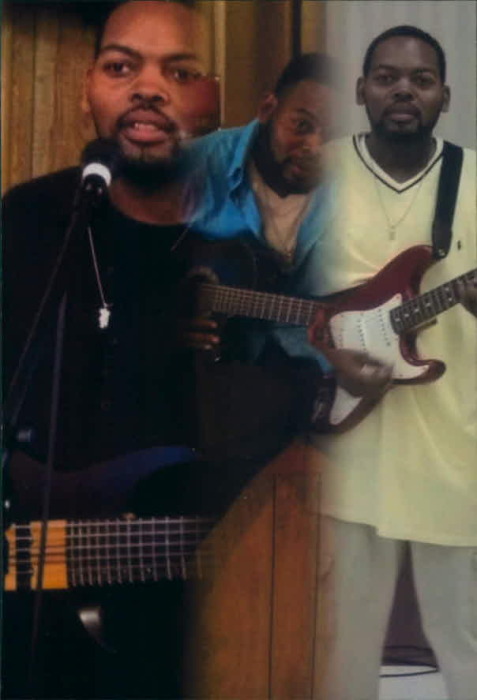 A Time to be Born- James “JD” Dwayne Cooper, son of James and Renee Cooper was born on May 2, 1977 in Cambridge, MD.  He was educated through the Dorchester County School System and graduated from Cambridge South Dorchester High school with the “Class of 1995”.  He departed this life and entered his eternal home on September 1, 2021.

A Time to Love- “JD” met Ursula “Pepper” in 1997.  His most joyful moment was when their daughter Jayda Diamond Cooper was born on December 28, 2007.  He also helped to raise Dabriana Green as his own daughter.

A Time to Serve- “JD” ventured out and took music lessons which lead him to a love for singing, playing the guitar and various other instruments.  He was a dedicated worker throughout his years of employment.  In his spare time, he had a great love for riding his motorcycle.  He was a member and Road Captain of the Motorcycle Group “Uproar”.

A Time to Praise- “JD: took his Christian walk at a very young age, which continued throughout his adult life.   He and his father’s love for singing started the family gospel group “the Heavenly Sons of Joy”.  His talent for singing and playing instruments was requested by so many.  The Lord lead him to serve at Union Chapel A.M.E. Church under the leadership of Rev. Sandra Stand and continue his walk under Rev. Dana Ashton.  The thing “JD” would want us to do is mourn.  He would rather us celebrate his life and imagine him walking around in Heaven singing one of his favorites “A Change Is Gonna Come”

We will remember “JD” for his true love for family and friends, his passion for music, singing and let us not forget his comical sense of humor that would always put a smile on your face.

To order memorial trees or send flowers to the family in memory of James Cooper, please visit our flower store.