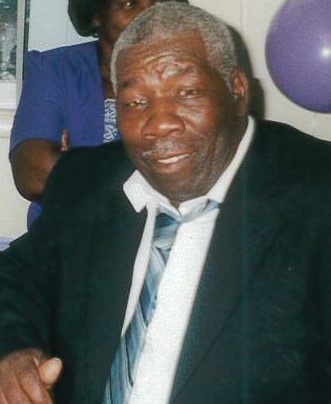 James was educated in the Queen Annes County Public school system. Later he moved to Newark, DE where he worked and retired as Head Custodian from the University of Delaware College.

On December 28, 1985, he married Annie Miller. James had a lifelong passion for fishing, family gatherings, and listening to music. He had a special love for the “oldies but goodies” type music. Also, he enjoyed talking on the phone for hours with his children and siblings.

In addition to his parents, James is preceded in death by his wife, Anna Mae Carpenter, a sister, Anna Purnell, and a brother, John Hilbert Carpenter.

To order memorial trees or send flowers to the family in memory of James Carpenter, please visit our flower store.