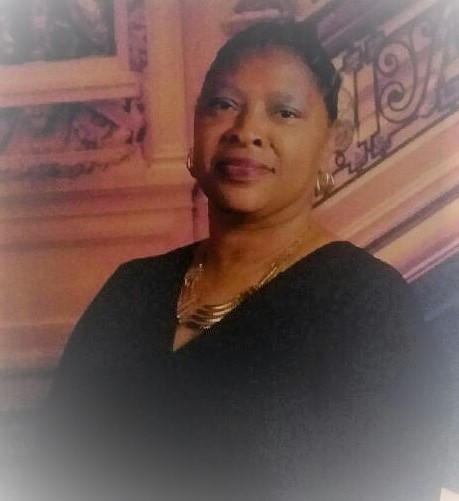 Jacqueline Jeanette Molock, 55, of Cambridge, Maryland, passed away on Saturday, January 27, 2018 at her home surrounded by family and friends.

Jackie was born in Cambridge on November 18, 1962 to Helen and Calvin Molock, Sr.  She graduated from Cambridge-South Dorchester High School in the Class of 1980.  After graduation, Jackie began working at Dorchester General Hospital, as a Food Service Production Specialist and continued on for 37 years, until her illness prevented her from doing so.  She also worked part time, on occasion, at Easton Memorial Hospital and William Hill Manor.

Jackie was prepared for this final journey through her spiritual development at United Missionary Baptist Church, Soul Outreach Christian Center, and finally, at True Gospel Tabernacle of Praise, where her sister, Mary E. Ennals, pastored her. Jackie was a servant for Christ through her work with the Trustees, the Missionaries and singing on the choir. She loved the Lord and through her personal outreach, helped many friends and family become disciples.

Jackie met the love of her life at the annual Dorchester General Hospital picnic when she asked for his assistance.  A courtship began. Sharing that she was saved, he put a ring on her finger and pledged his love until “death do us part”.  Jackie was married to Curtis Nuton in 1998; they were married 20 years.

To order memorial trees or send flowers to the family in memory of Jacqueline Molock-Nuton, please visit our flower store.