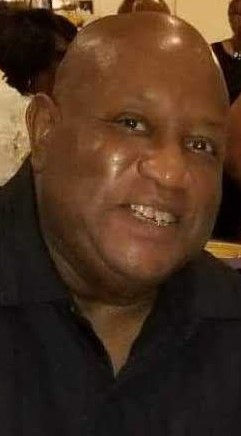 Isaac Coleman, Sr., 69 of Piscataway, New Jersey, formerly of Cambridge passed suddenly at his residence Saturday, December 7, 2019. Beezac, as he was known to his friends was born to the late Wallace and Paulene Borkins Coleman November 22, 1950 in Baltimore, Maryland.

Isaac settled in Cambridge at a young age after the death of his parents. He graduated from Maces Lane High School in 1968. Following high school, he enlisted in the United States Army for two years. He worked for National Cans before leaving the area. After settling in New Jersey, he worked for Lucent Technology, also known as AT&T, for over 25 years.

In addition to his parents, he is preceded in death by 3 sisters: Rosalee Fowler, Delores Henderson, and Janice Coleman; 2 brothers: Lewis and Hayden Coleman, one brother-in-law, Alan Brisco, and his father-in-law, Francis Brisco, Sr..

To order memorial trees or send flowers to the family in memory of Isaac Coleman, Sr, please visit our flower store.