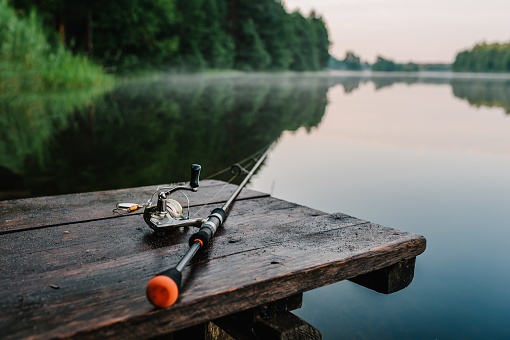 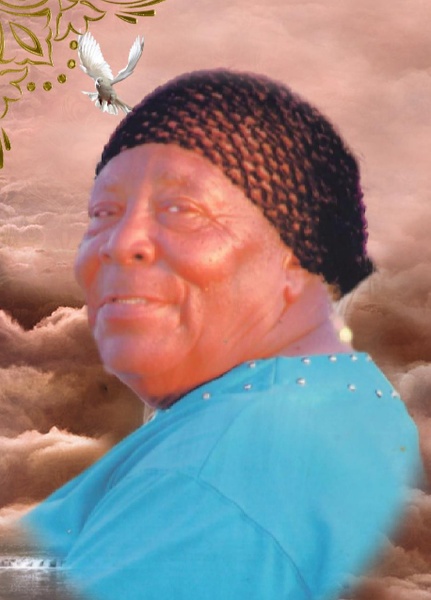 Inell Young was born on September 28, 1932, in Emporia, Virginia. She peacefully departed this life on Friday, June 24, 2022, at the Pines in Easton, Maryland, after a brief illness. She was 89 years old.

Inell met and married Henry Young, Jr., and became the stepmother to Melvin (Lois), Curtis, Rochelle, and Bernard Young. Inell and Henry later became the adoptive parents to the three sons of her cousin, the late Marie Hall. This included Rodney, Timothy, and Allen Hall, who Inell and Henry raised as their own. She was a loving stepmother and was loved and respected by her adoptive sons and the Young brothers.

Following the death of her husband, Inell relocated to Cambridge, Maryland, where she resided at the New Horizon Senior Apartments. She enjoyed socializing and making new friends. Inell gave as much love as she received. Her favorite pastimes were gardening and fishing off the Marshy Hope Bridge in Hurlock, Maryland, and at the Long Wharf in Cambridge, Maryland. She was a kind person and often shared her catch with friends, neighbors, and her many fishing buddies.

Precious memories will remain in the hearts of: her sons, Rodney (Yolonda) and Allen Hall of Cambridge, Maryland; three grandchildren, RodNeshia, Charell, and Allen Hall; four great-grandsons; one great-granddaughter; stepchildren, Melvin (Lois) and Rochelle Young; and a host of family, friends, and good fishing buddies.

Inell will be greatly missed. May she rest in peace.

To order memorial trees or send flowers to the family in memory of Inell Young, please visit our flower store.