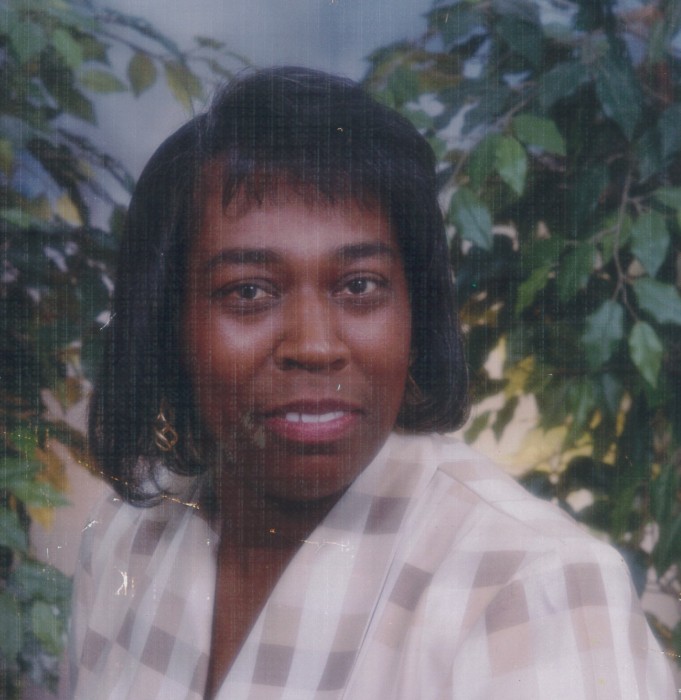 Ilantha Rowena Bynum, 56, passed away on Monday, January 30th 2017 at the University of Maryland Medical Center in Cambridge surrounded by her loving family and friends.

Born in Cambridge, MD to the late Roosevelt Bynum, Sr. and Gladys V. Bynum on July 21, 1960. She attended Sinclair Elementary School until her family moved to Trappe, where she attended White Marsh Elementary School, Easton Middle School and graduated from Easton High School in 1978. She went on to complete three and a half years at Bowie State University until her time as a student was shortened with the birth of her first child, Marcus. She would later give birth to her daughter, Andrea in Cambridge, MD where she was a lifelong resident.

Lander, as she was also known as, was baptized and grew up as a member of Zion Baptist Church being an usher and singing with the Zionnettes, C. J. Branch and the Mass Choirs. She later became a devoted member of the Apostolic Movement Church in Cambridge, MD and also served as a member of the Eastern Star.

Ilantha was employed at Dresser Wayne in Salisbury and would continue to serve the company for over 15 years. She would then work for Icelandic Corporation and Delmarva Community Services of Cambridge (DCS). At DCS she delivered compassionate care to her clients, facilitating a healthy growing environment for assisted living adults.

One dark day in August of 2012, Ilantha was diagnosed with maxillary sinus cancer in the hard palette. She was instructed that treatment would have to begin immediately to stop the cancer from spreading. Despite the unsettling diagnosis, her faith in the Lord’s grace never wavered. Being an avid fan of baseball, when the doctors informed her of how difficult her path would be her only response was “BATTER UP!”

During the following four years, her faith only strengthened in spite of countless chemotherapy and radiation treatments, doctor’s visits and occasional trips to the emergency room. Even though her days were filled with constant medical care, she continued to be a great mother, grandmother, daughter, sister and friend. Not once did she seem somber or place blame for her condition. She was only grateful that she had to carry the burden and not one of her siblings or children. She continued to be thankful for each and every waking day and praised the Lord until the very end.

Ilantha’s final “at bat” was on January 30, 2017, ending a grueling battle here on Earth and entering an “ETERNITY IN HEAVEN” with the Lord.

Ilantha will be TRULY MISSED!

She leaves to cherish her precious memories and carry on her legacy: her mother; Gladys V. Bynum of MD, four sisters and a brother; Tempia Bynum Thomas of VA, Roosevelt Bynum, Sr. (Susan) of CA, Tanula Baker (Donald) of MD, Sonya Bynum of MD, and Jacqueline Brown of MD, her son; Marcus Alexander Bynum, her daughter; Andrea Marie Bynum, her granddaughter; Milan Alexis Britt, seventeen nieces and nephews, ten great nieces and nephews, a devoted aunt and uncle; Thurman and Corrina Bryan, all other relatives and countless friends.

To order memorial trees or send flowers to the family in memory of Ilantha Seldon, please visit our flower store.