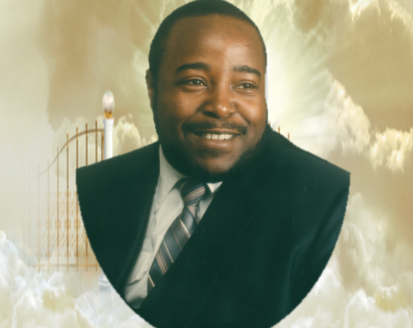 Hurt "Ike” Callands, 62 of Clinton, Maryland departed this life on May 5, 2022 at Autumn Lake at Bradford Oakes in Clinton, Maryland. He was born November 11, 1959 in Pittsylvania County to the late McKinley William Callands and the late Roxie Ann Terry Callands.  He was the youngest of three children. He endured his sickness with smiles, patience and understanding.

Hurt was educated in the Pittsylvania County Public School System and graduated from Gretna Senior High in Gretna, Virginia.

Hurt met his soulmate, Lisa Charlene Jones. The two were joined in holy matrimony on September 27, 1977 and from their union a beautiful daughter was born, Melina Mackenzie Callands.

To order memorial trees or send flowers to the family in memory of Hurt Callands, please visit our flower store.