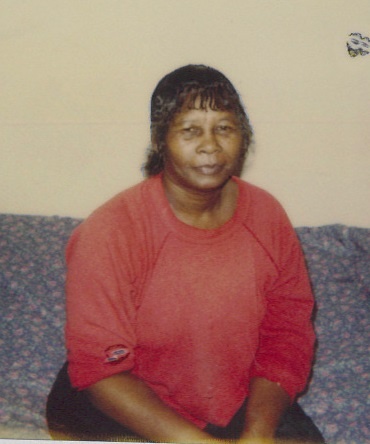 She attended schools in Florida and worked various jobs as a Cook in Florida. She later moved to New York and worked as a Security Guard. There she met her husband and relocated to Easton. She was employed at Black & Decker where she later retired.  Early years in life she was of Baptist Faith.  Her hobbies were dancing, cooking, and sewing.  In 1983 she was United in Holy Matrimony to Thomas L. Wilson. She was a loving and devoted wife.

She was preceded in death by her children: Carrie B. Miles, Tina M. Richards, Ettery P. McCalister; brothers: George Hamilton and Burney Bess Jr.; a sister: Mary Ellen; one granddaughter Montreonna A. Fletcher;

To order memorial trees or send flowers to the family in memory of Henrietta Wilson, please visit our flower store.